Studio Farris Architects won the competition for the development of a social housing project in Dessel BE. From the beginning, our aim was to position the dwellings on the site so as to create a belt where different communal functions could be organized. This infrastructural belt acts as a backbone and provides a potential gathering space, establishes contact with the rest of the neighbourhood and promotes a communal atmosphere in the project.

The transition between public domain and private property is gradual; a band of public greenery forms the transition between the street and the semi-public activity strip. The houses and flats do not line this strip and instead a lane for local traffic, together with a row of the front garden, forms a zone that ensures the necessary privacy for the homes. Behind the houses are the private gardens. At the necessary locations, there is a passage for local traffic towards carports and private parking spaces.

Due to the very low circulation within these passages, the activity lane continues to operate as an ensemble. Where the activity lane is widest, we have provided a gathering space for the neighbourhood which also serves as an anchor point on the site. The different passages for local traffic subtly divide the activity belt into different sub-sections. All these areas have their own function and ambience, but the continuity of the activity belt is ensured by a seamless flow of these functions into one another and a coherent use of materials.

The semi-public domain is structured in such a way that the transition between public and private takes place in a seamless manner and the character of the places changes uniformly. In this way, sociable spaces for the entire neighbourhood have been created, while still maintaining the privacy of the dwellings. 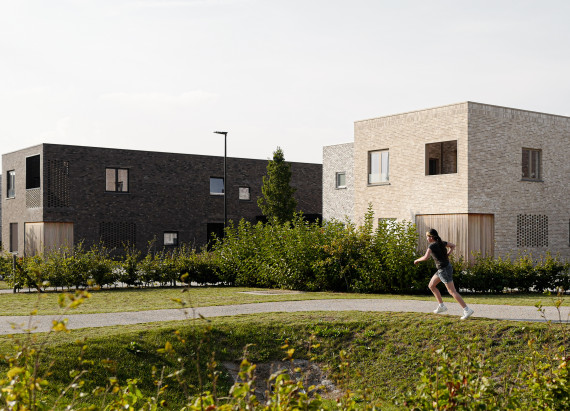 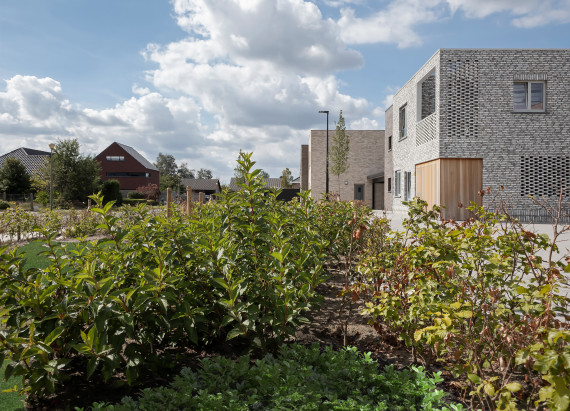 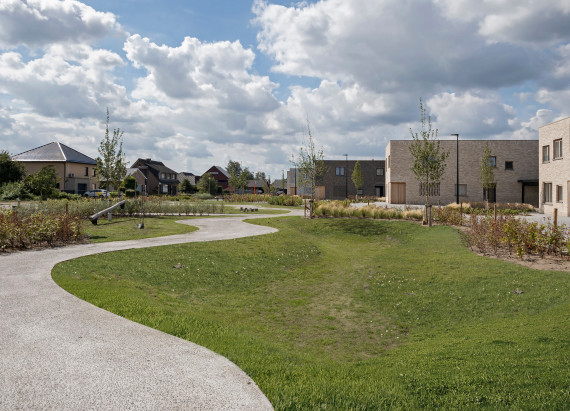 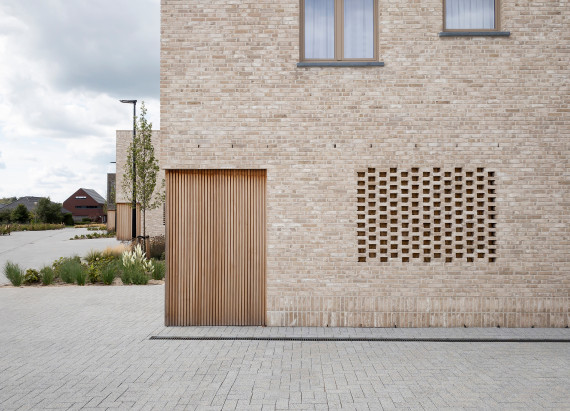 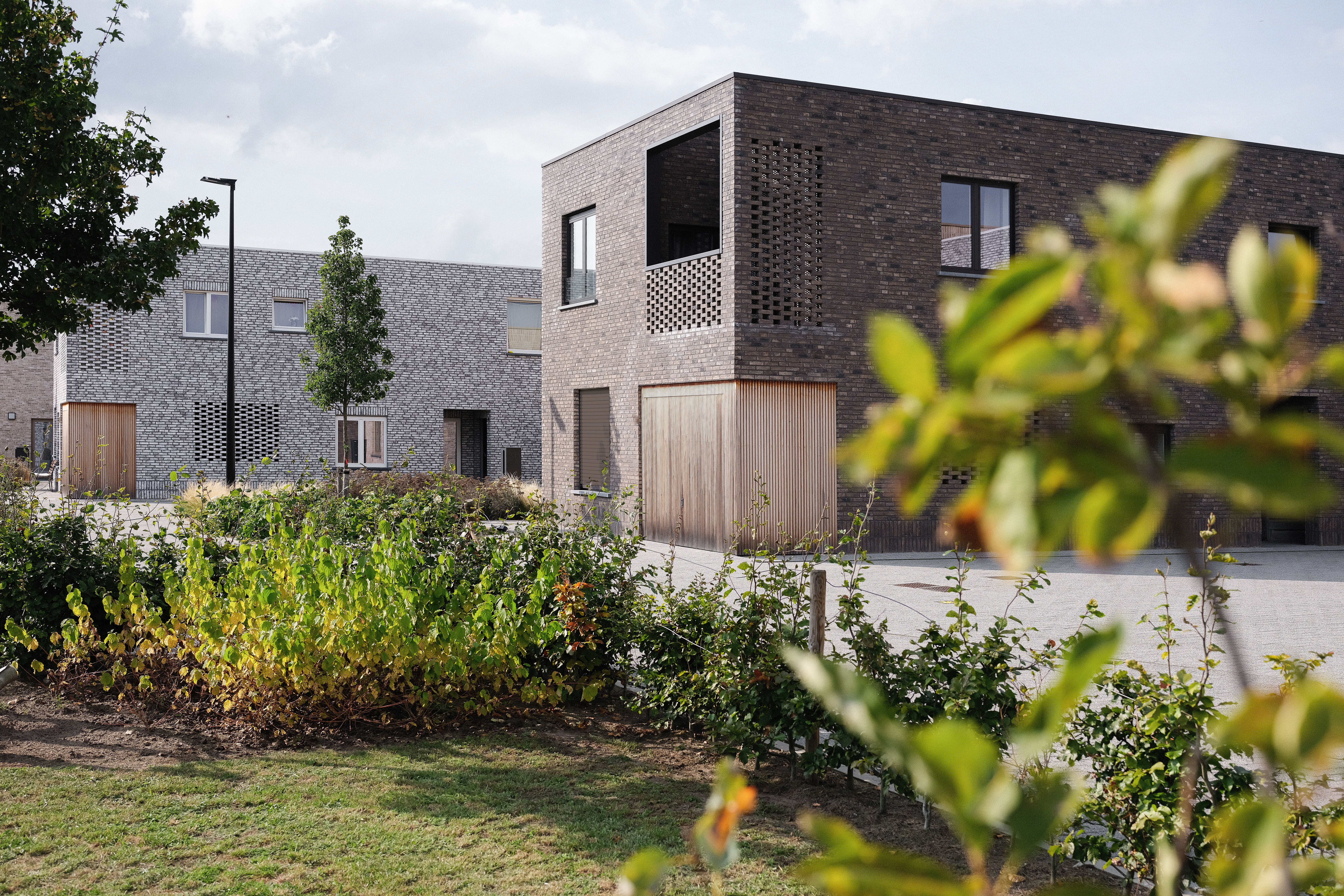 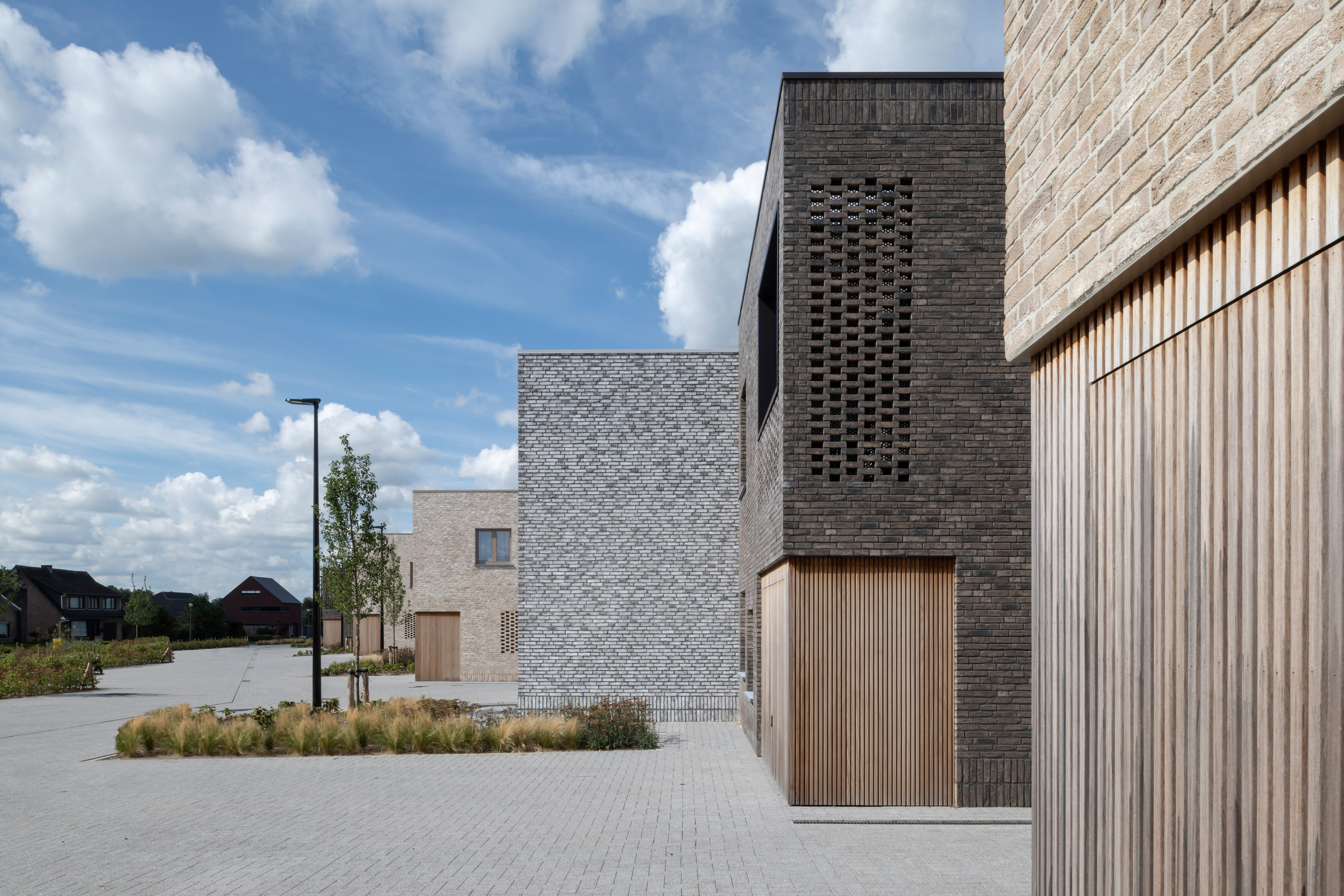 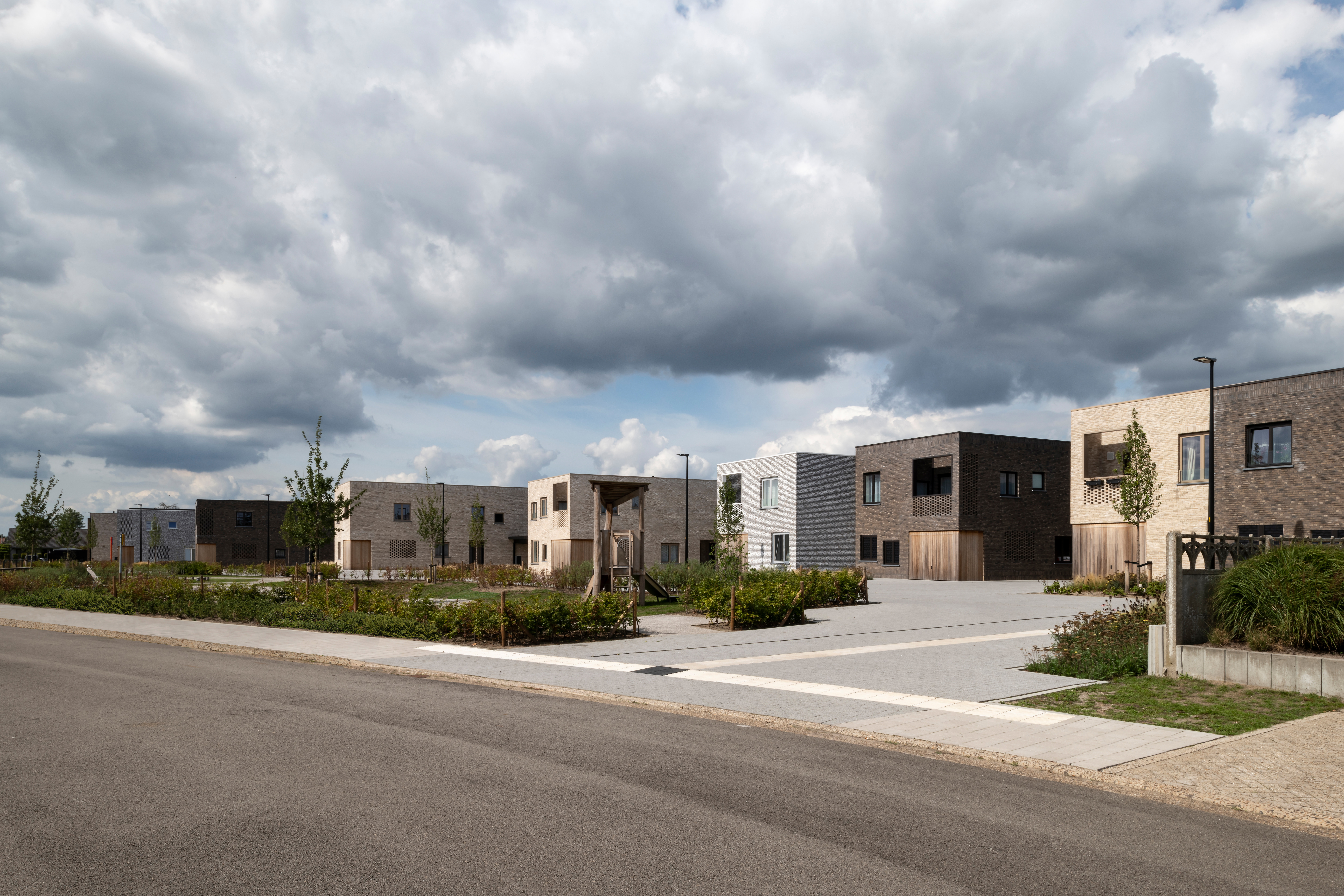 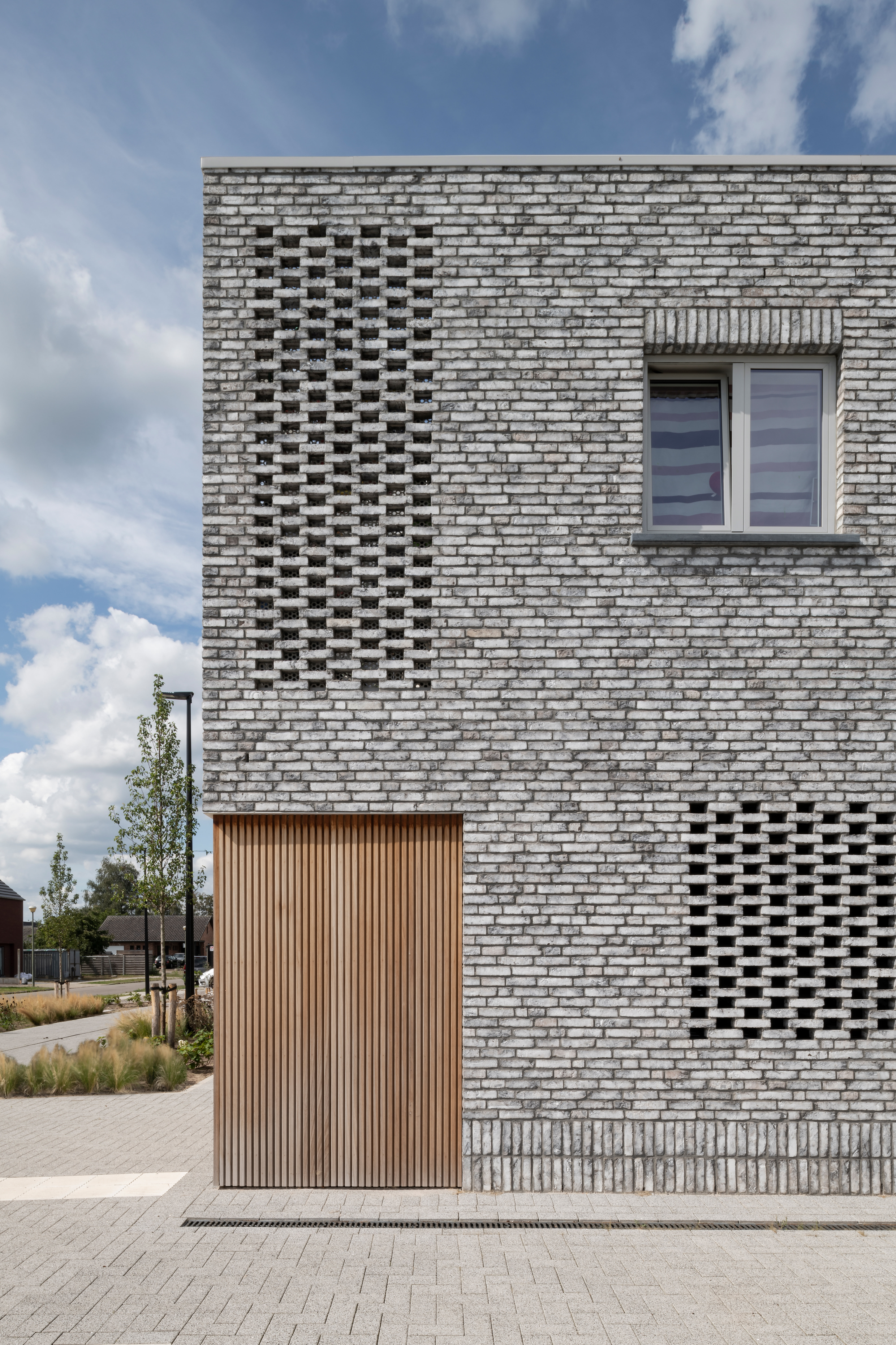 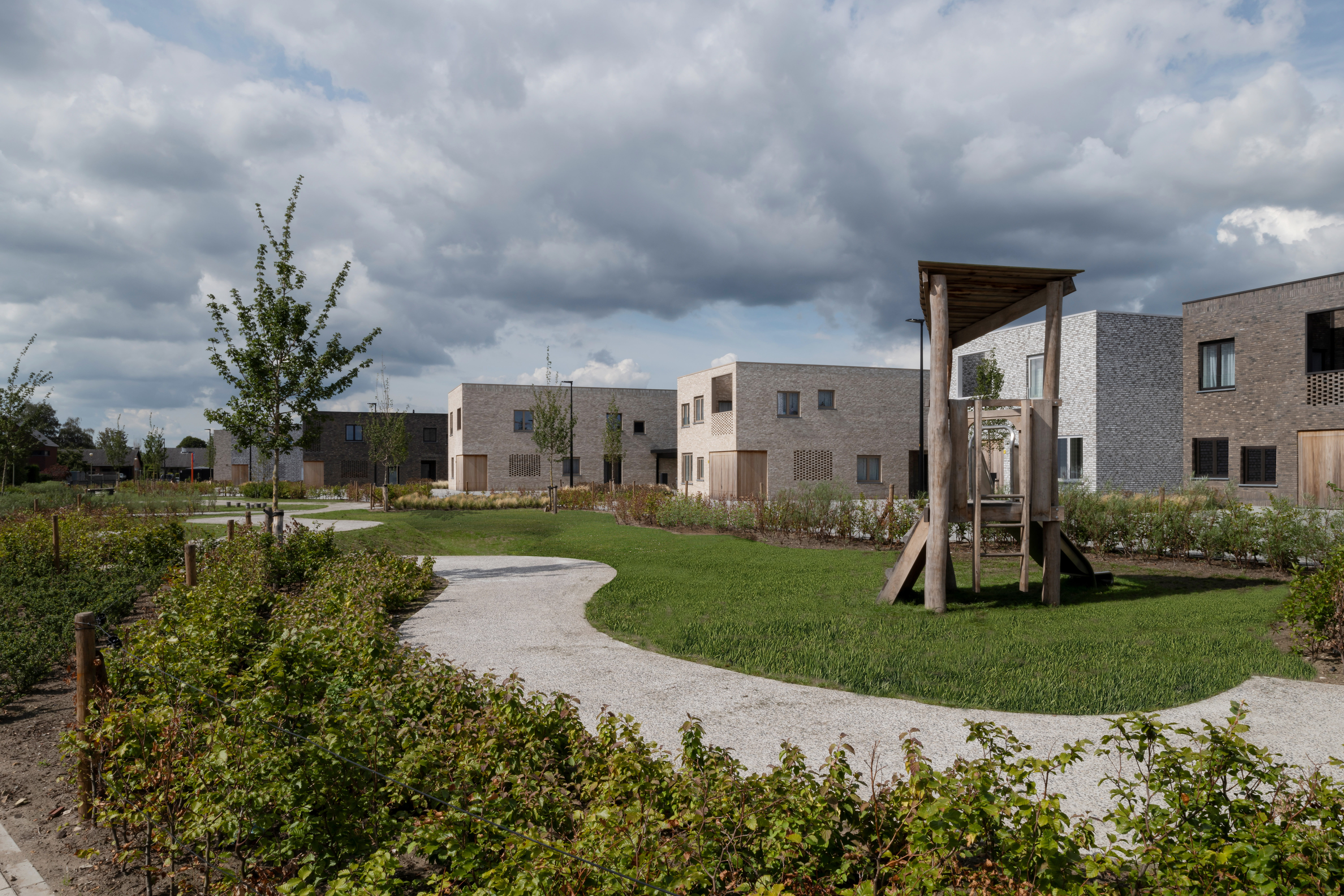 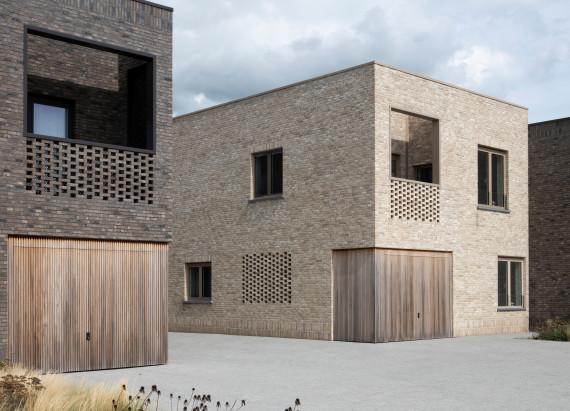 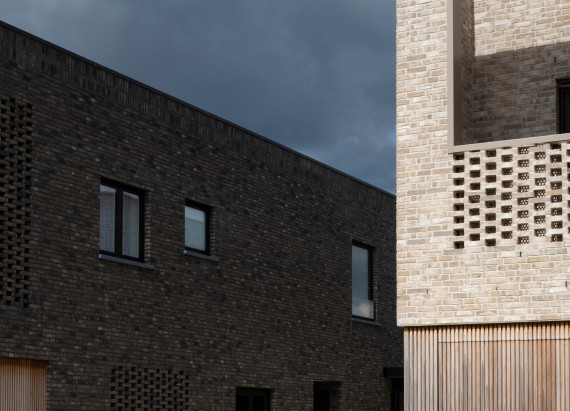 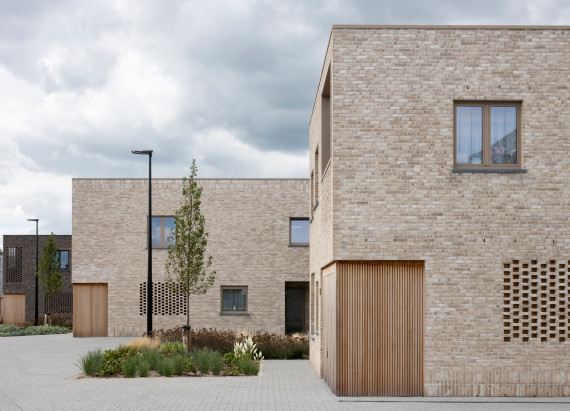 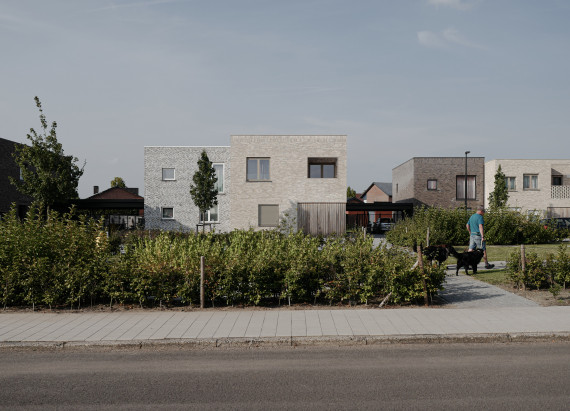 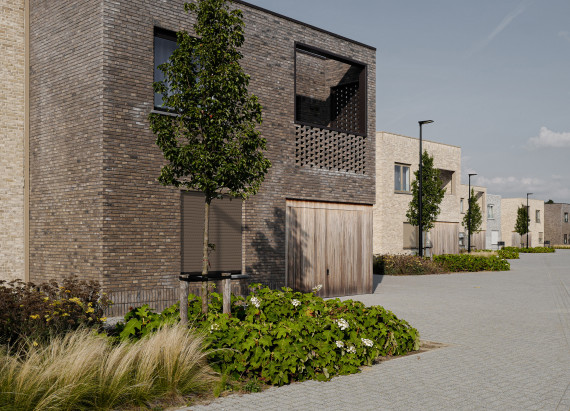