Hilton hotel is located at the Groenplaats, one of the most prominent squares in the city centre of Antwerp BE. The building dates back to 1840, and has undergone several transformations since, both architectural and functional. The latest augmentations to the building were made in 1993.
The clients request was to expand the current program with extra rooms, apartments on the roof and a skybar.

Rather than treating the existing buildings as a singular mass, the project aims to follow the fragmentation of the building block. The extension has been designed with different architectural and commercial qualities, targeted to address the singularity: every single extension responds in a specific way with the building below.

The result is an architectural complex that, rather than imposing itself as super element, accepts the differences of the urban scale and fosters it: the design aim to understand the architectural complexity and introduce new elements to reinforce it, therefore each element is developed specifically to offer a distinct spatial experience and an efficient model of organization.

Starting from a radical reconfiguration of the vertical circulation, our proposal generates 53 new hotel rooms and 23 new luxury apartments. The new skybar evokes both the original glass pavilion of the 19th century and the Antwerp diamonds tradition: a new public venue that, jointly with its skyterrace, will offer a unique view of the cathedral and of the Antwerp skyline. 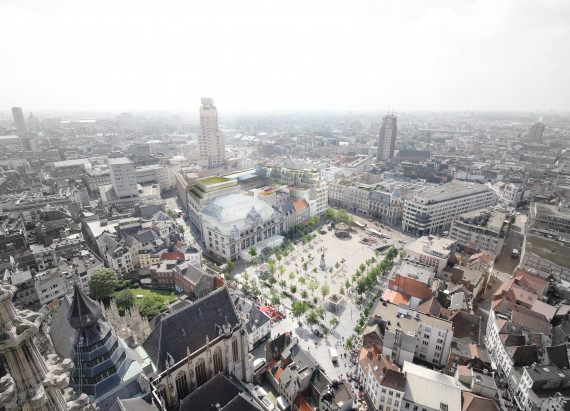 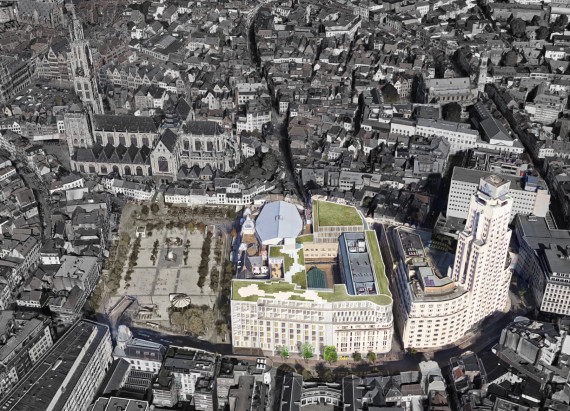 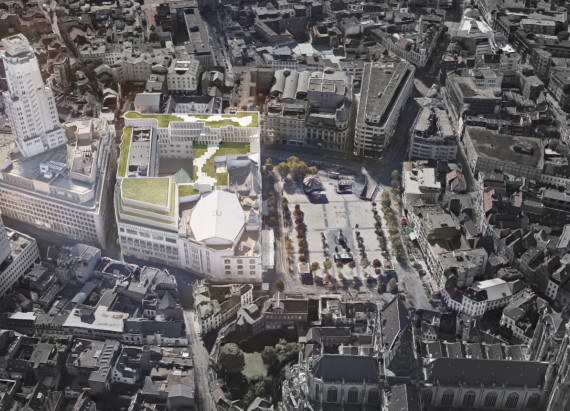 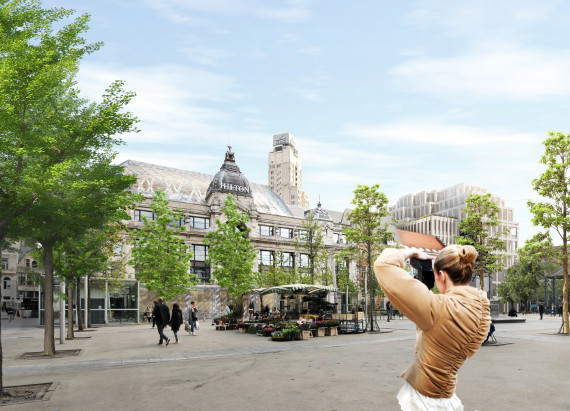 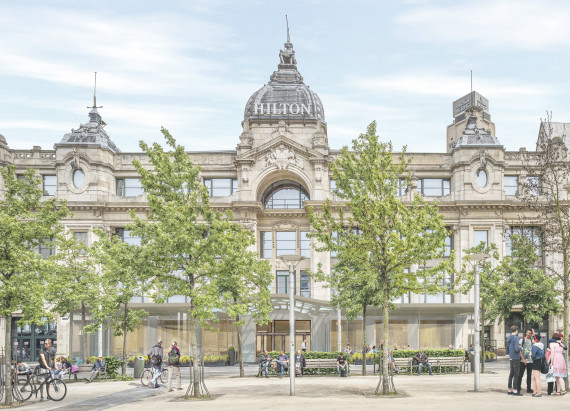 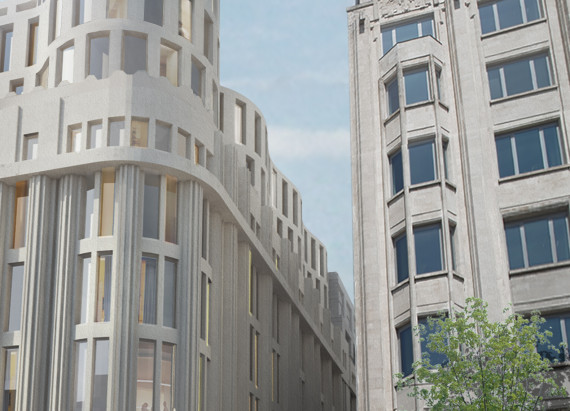 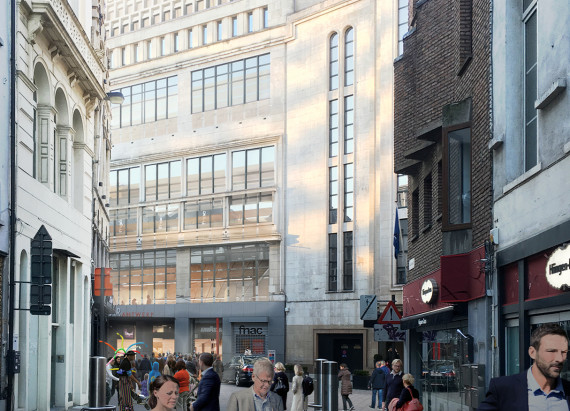 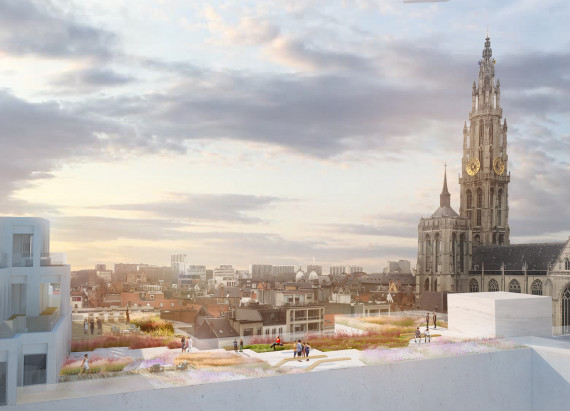