O.-L.-V. van Deinsbekecollege is situated in the centre of Zottegem BE. The complex in neogothic style, dating from the late 19th century, covers the entirety of the building block next to the busiest shopping street of the town. After the latest fire, which reduced the college to ruins, SFA were asked to design the master plan for the whole building block. The goal was to honour the historical façades, while implementing 66 apartments on the site. 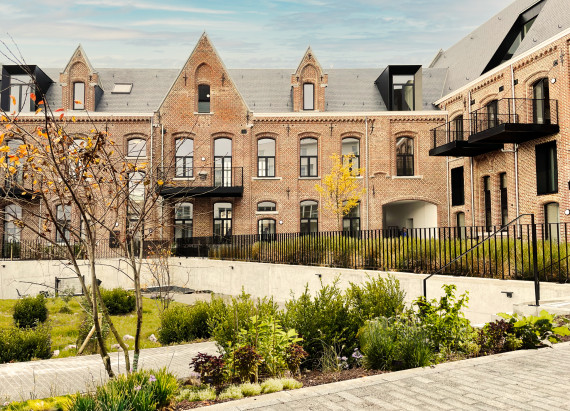 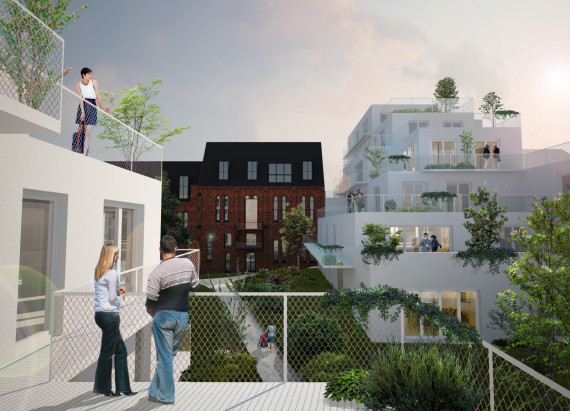 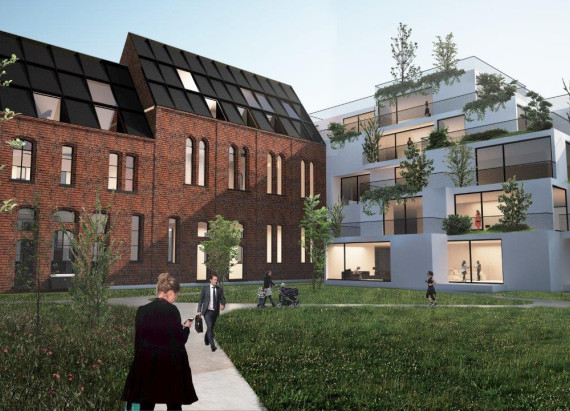 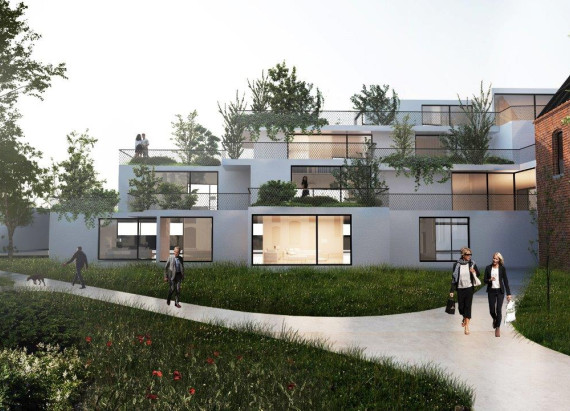